Periodontist in Muncie, IN 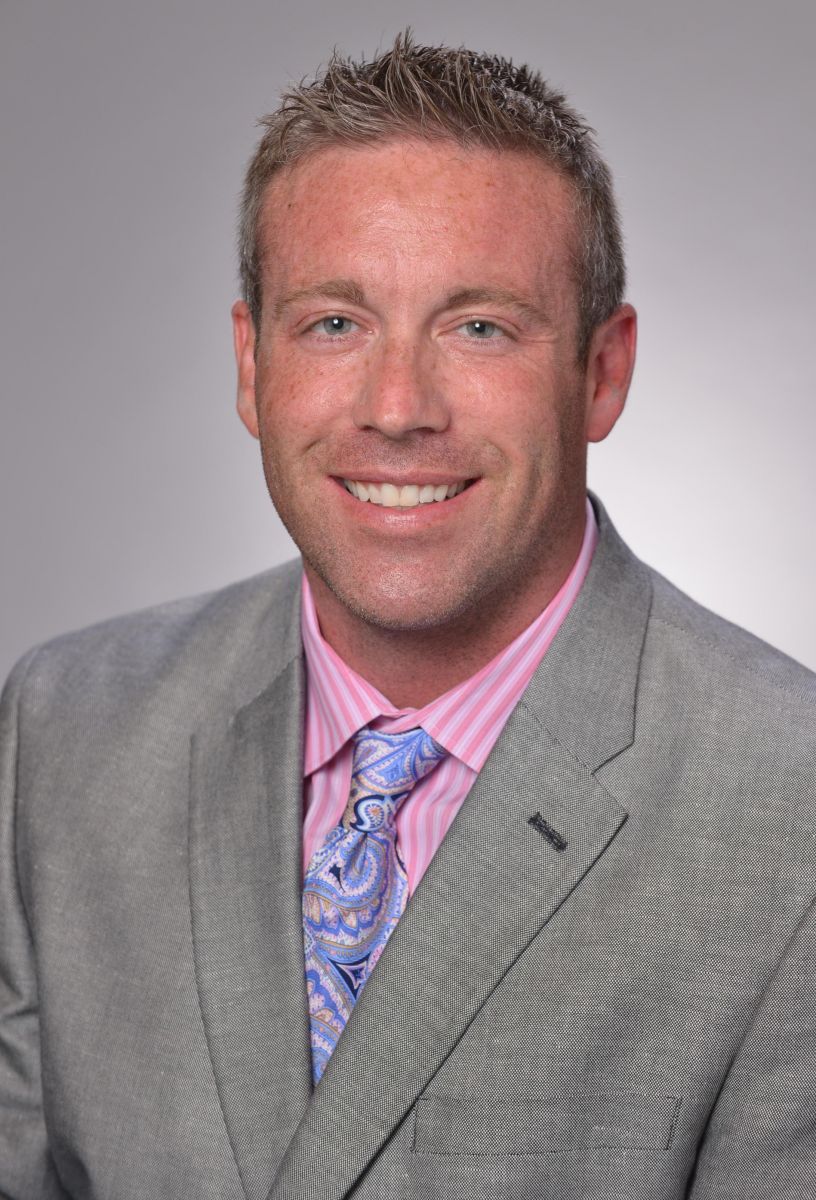 In November 2007, Dr. Browning achieved Board Certification in Periodontics, becoming a Diplomate of the American Board of Periodontology . This is the highest, most exclusive level of certification in periodontology and is achieved by roughly half of the practicing periodontists in the United States. His Master's Degree thesis focused on the use of a particular bone graft to treat periodontal disease. Dr. Browning is also a published author with publications in the Journal of Dental Research and International Journal of Periodontics and Restorative Dentistry. His articles involve a laboratory study detailing the effect of inflammation on periodontal bone loss and a surgical study employing the use of a bone graft material (Puros) in the treatment of periodontal bone defects around teeth.

When not practicing dentistry, Dr. Browning is enjoying life with his family- wife, Kimberly; daughter, Reagan; and son, Ethan. Dr. Browning is very active with various sports and is a huge fan of his beloved Kentucky Wildcats. He is an avid marathon runner and is currently on a journey to run a marathon in all 50 states..

Send Us An Email

Find us on the map